From Mafia to Ministry 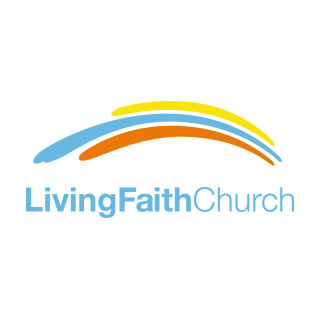 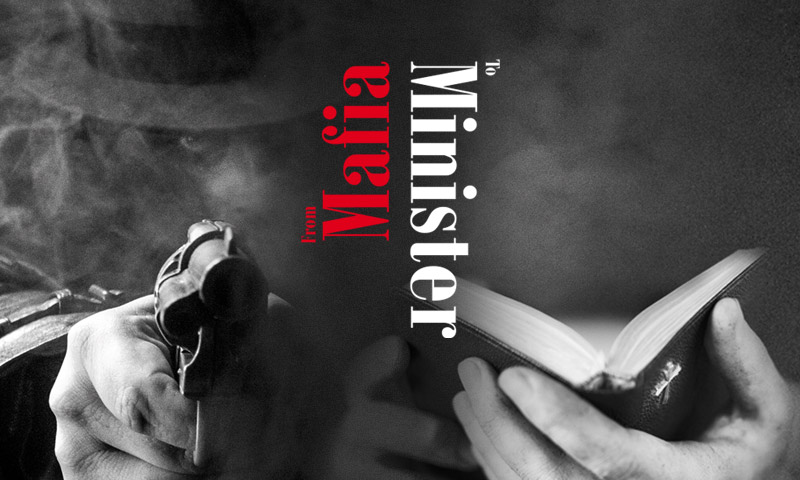 We had Nigael and Dorothy Lewis visiting Living Faith Church for a few special meetings this weekend. Nigael was an atheist for 35 years, grew up in a volatile environment and through the Mafia thought he could reach his goals. He made and lost fortunes, money was his God!
He encountered God through an experience that he shares globally, and now he travels the world preaching the Gospel and has seen thousands of people’s lives changed. Cancers healed, minds restored, addictions broken off, these are only a few of the things that he has witnessed. Now he wants to share it with you!

Dorothy's husband Nigael was involved with the Mafia. She knows what it is to walk in faith through difficult circumstances. Today, she is known for her heart to motivate women. She believes behind every broken woman, there is a woman of strength and courage who has been called for the kingdom of God. She travels throughout the nations with her husband Nigael preaching the 'Good News'.

On Saturday 29th February, Dorothy was our guest speaker at the women's breakfast meeting. The turnout was brilliant, so much so that we even had to put out extra tables right as the meeting was about to start to accommodate everyone that turned up. It was a fantastic meeting with a great talk from Dorothy, which encouraged and strengthened every woman in attendance and a lovely time of fellowship. One woman, coming for the first time said, "It's the first time I've felt part of a group".

Nigael ministered on Sunday morning, the testimony and word from God shared was hard-hitting, and at times uncomfortable, but God is speaking to us and moving us forward. Several lives were impacted and hearts set on fire as God moved at the end of the service as Nigael prayed for many, many people. 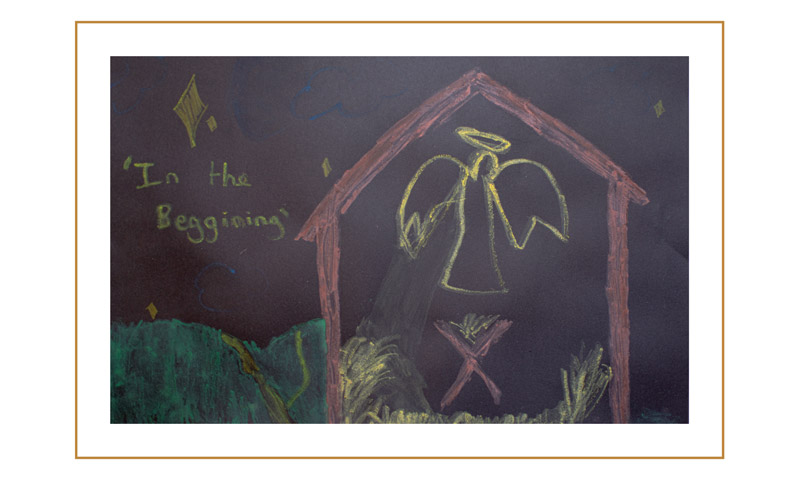 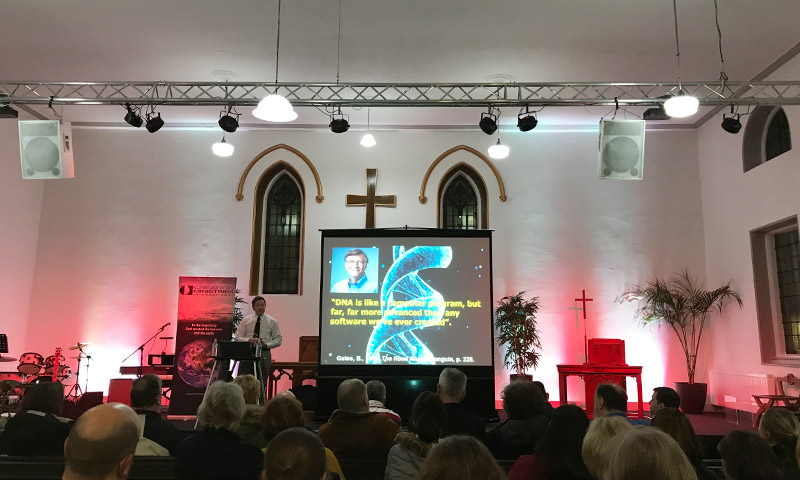 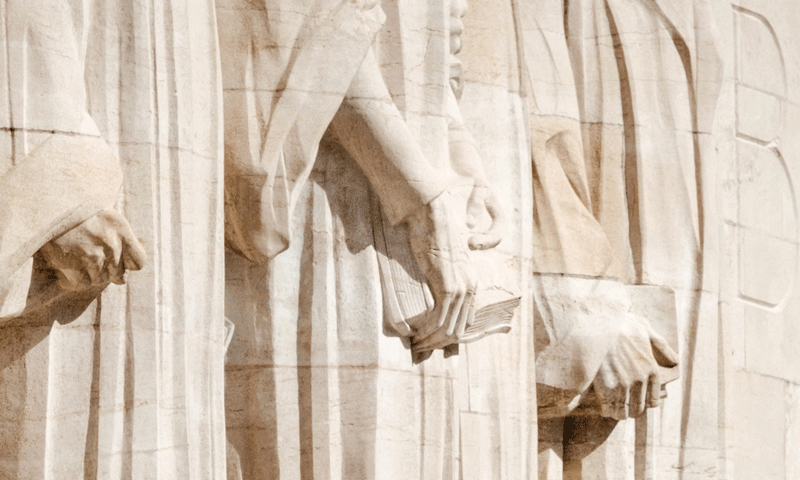 A New Reformation, Christ Or Culture?